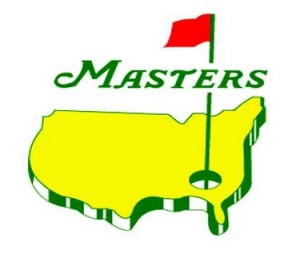 Rory Spears of GolfersOnGolf.com joins us with his thoughts on the upcoming 2018 Masters.  Will Tiger have an impact? What role with the big three, Dustin Johnson, Justin Thomas, and Jordan Speith play? Who might emerge as a surprise winner? Phil Mickelson is playing his best golf in years.  Steve gives his analysis of the NCAA Final Four. Dave and Jeff discuss the recent NFL free agent moves and some of the top draft choices. How were the Green Bay Packers’ offseason moves?  Lastly, John looks ahead at the 2018 Major League Baseball season, and which NHL teams are looking good, heading into the playoffs.

In October 2019, at the Ensemble Travel conference in Seattle, I got to hear and talk to one of the most incredible individuals I have ever had the pleasure of meeting. The theme of the annual travel agent convention was "Travel With Purpose." Spencer West lost his legs below his pelvis at age … END_OF_DOCUMENT_TOKEN_TO_BE_REPLACED

with David Rusch and Steve Leventhal On the July 2021 edition of the Home Improvement USA program, Dave and Steve discuss reasons, other than investment purposes, to buy a home instead of renting a … END_OF_DOCUMENT_TOKEN_TO_BE_REPLACED