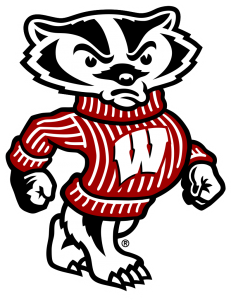 This week on the Sports Report we preview the Bears-49ers, Packers-Bucs, Vikings-Falcons, and other key games from around the NFL. Ryan Leong, our long time correspondent from the Bay Area, talks 49ers, Raiders, and the Golden State Warriors.  Jeff chimes in on the NFL, and the college football conference championship games. John updates us on the NHL, plus Steve and John discuss this week in the English Premier League.

A memoir by Steven Leventhal - coming soon. I am working feverishly on my forthcoming memoir. This is the story of a pivotal year in my life. In 1978 I graduated in a class of 225 from a small town in North Carolina, and entered college that … END_OF_DOCUMENT_TOKEN_TO_BE_REPLACED

In October 2019, at the Ensemble Travel conference in Seattle, I got to hear and talk to one of the most incredible individuals I have ever had the pleasure of meeting. The theme of the annual travel agent convention was "Travel With Purpose." Spencer West lost his legs below his pelvis at age … END_OF_DOCUMENT_TOKEN_TO_BE_REPLACED

with David Rusch and Steve Leventhal On the July 2021 edition of the Home Improvement USA program, Dave and Steve discuss reasons, other than investment purposes, to buy a home instead of renting a … END_OF_DOCUMENT_TOKEN_TO_BE_REPLACED