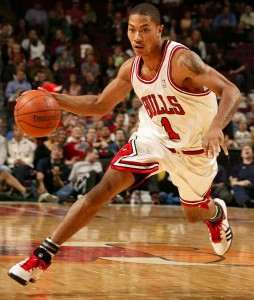 …Jeff Rich joins us to break down how the Cleveland Cavs were able to eliminate the Chicago Bulls in game 6 at the United Center. John Poulter previews the Blackhawks – Ducks and Rangers-Tampa Bay NHL conference finals. He also offers his thoughts on the American League East and NL Central races at this time.

Hear post game comments from Dave Blatt of Cleveland, and Tom Thibodeau, who may have coached his last game for the Bulls. Plus thoughts on Tom Brady’s suspension, and the last two weeks of the English soccer season.

In October 2019, at the Ensemble Travel conference in Seattle, I got to hear and talk to one of the most incredible individuals I have ever had the pleasure of meeting. The theme of the annual travel agent convention was "Travel With Purpose." Spencer West lost his legs below his pelvis at age … END_OF_DOCUMENT_TOKEN_TO_BE_REPLACED

with David Rusch and Steve Leventhal On the July 2021 edition of the Home Improvement USA program, Dave and Steve discuss reasons, other than investment purposes, to buy a home instead of renting a … END_OF_DOCUMENT_TOKEN_TO_BE_REPLACED